EXPLORE THE TOPICS PAGE AND READ ONE OVERVIEW ARTICLE ABOUT A BIOLOGY RELATED TOPIC.

Click on "USA - Massachusetts" to search the full-text of The Recorder (coverage from 1997- present), Springfield Republican (1988 - current), and other MA newspapers.

See librarian for password. Recorder eEdition including the current day's paper and photos. 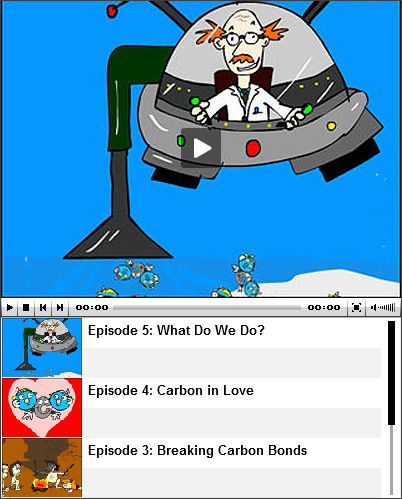 Popular Science - Biology - written for anybody to understand
Popular Science has been a leading source of science and technology news since its inception way back in 1872.

Scientific American - written for educated people, but not necessarily scientists
Scientific American, the oldest continuously published magazine in the U.S., has been bringing its readers unique insights about developments in science and technology for more than 160 years.

Science Magazine - written for scientists
Founded in 1880 on $10,000 of seed money from the American inventor Thomas Edison, Science has grown to become the world's leading outlet for scientific news, commentary, and cutting-edge research, with the largest paid circulation of any peer-reviewed general-science journal.

How Stuff Works - Click on Life Sciences (Articles)
HowStuffWorks, a wholly owned subsidiary of Discovery Communications, is the award-winning source of credible, unbiased, and easy-to-understand explanations of how the world actually works. Founded by North Carolina State University Professor Marshall Brain in 1998, the site is now an online resource for millions of people of all ages.

Discover - Living World
A magazine that publishes articles about science, technology, and the future. The site includes podcasts and videos on current science topics.